The Dublin Kart Club of South Australia hosted this year’s State Championships at their recently developed Monarto racing complex. The club did an absolutely first class job in hosting these championships given the limited facilities available.

Going into the Finals, Alex Peroni put his CRG kart in the Midgets Class in P2 on the grid. Spectators then witnessed what was arguably the best race of the weekend. Some six competitors had the opportunity at winning, with the lead swapping several times every lap for the duration of the race. Nevertheless in the end the winner was local competitor Chase Wooley followed closely in second place by Alex Peroni with Brock Kenny (WA) in third.

The Final of Rotax Heavy Class was shaping up to be a closely fought race. Unfortunately Rick Pringle misjudged the setup on his chassis, subsequently finishing in second place behind Paul Rodgers (Vic) with Blake Mooney (SA) in third. 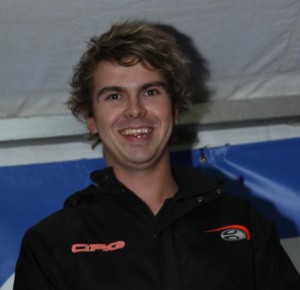