Our sincere best wishes and congratulations for a job well done to the following CRG pilots at this year’s Victorian Open Championships.

An absolutely fantastic effort by all the race pilots and their crews; out of 304 entries only 13 were competitors racing CRG, of which 9 finished up on the podium. Fantastic!

The saddest story of the Championships was perhaps that of Midget pilot, Alexander Peroni of Tasmania. Having gone into the lead on the last lap, he approached the chequered flag with only clear air between him and the finish line. Then with only 10 metres to go the chain snapped on his kart resulting in Alex missing out on the championship by only 3/100ths of a second. 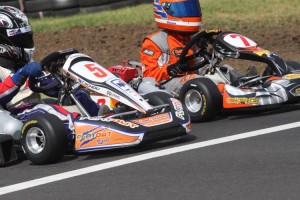 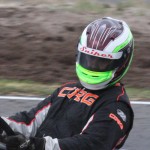 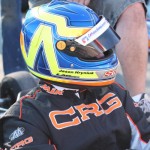 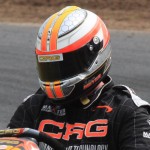 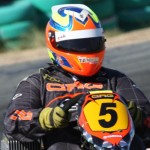 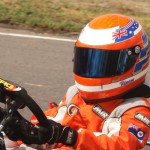 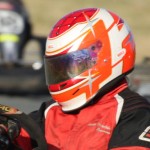 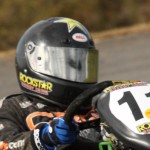